The Tooke family, of Ekalaka, Montana, has been producing quality bucking horses for more than half a century, and their hard work passed down through generations is being highlighted in a film Feek’s Vision being released at the 2018 National Finals Rodeo in Las Vegas. For a story about Feek’s Vision for Tri-State Livestock News, Feek’s great-grandson Toby sent me more amazing photos than we could possibly squeeze in the pages of TSLN, so I wanted to share them here with you.

They’re incredible old photos that are well-documented by Thelma Tooke, Feek’s wife. Their son and Toby’s grandpa Ernest sadly just passed away April 3, 2018, so honoring the family and their legacy just feels right. 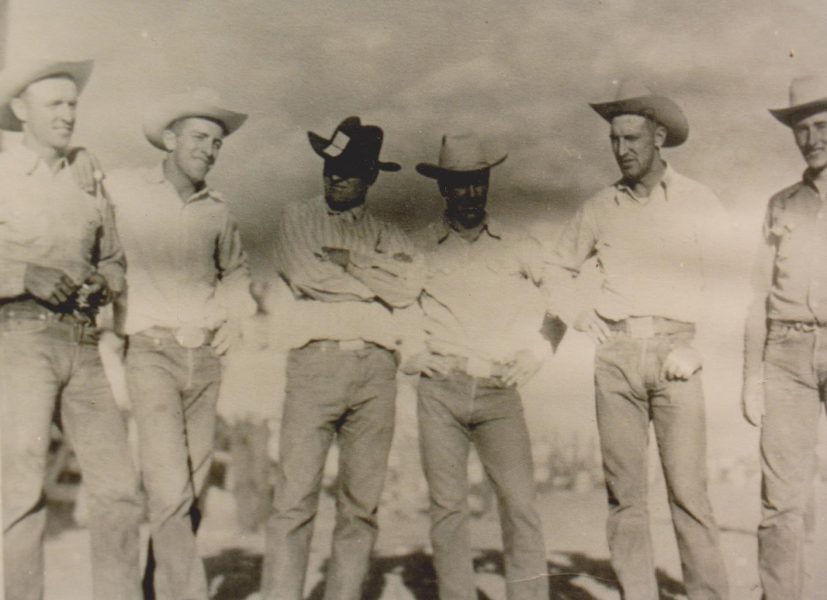 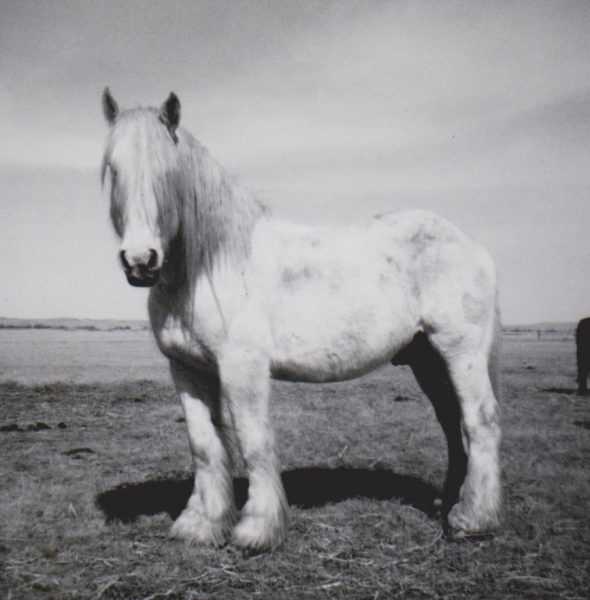 Gray Wolf in 1975 on the Tooke Ranch, sired by General Custer. Was inducted into the PRCA Hall of Fame for his contribution genetically in 2016 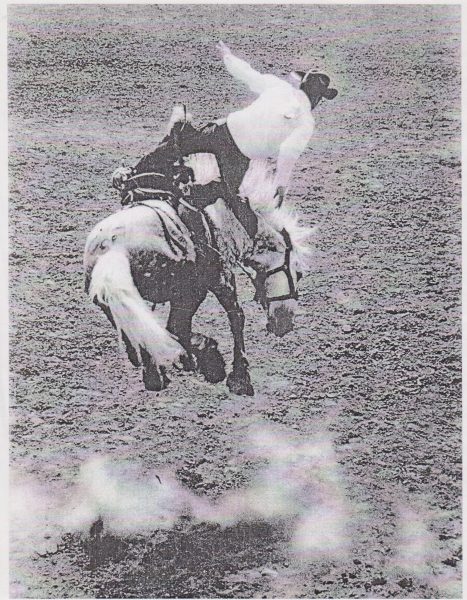 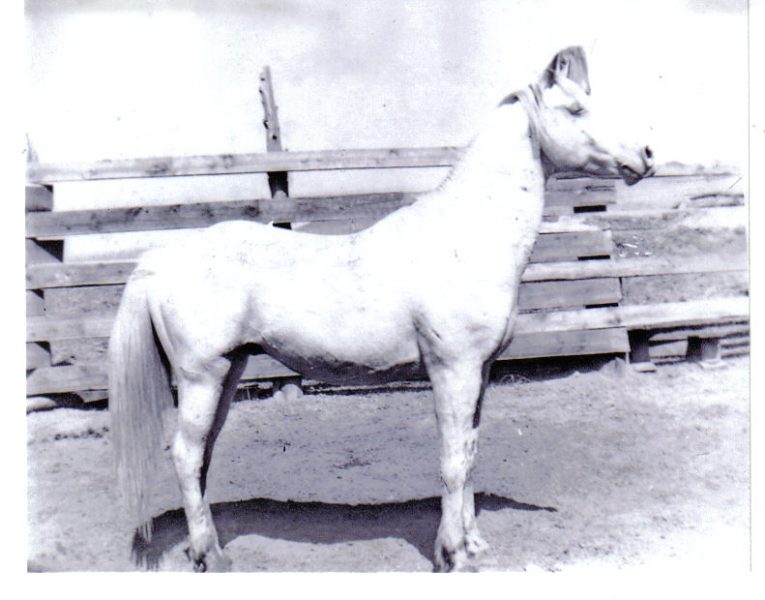 Snowflake at the Tooke Ranch in 1946 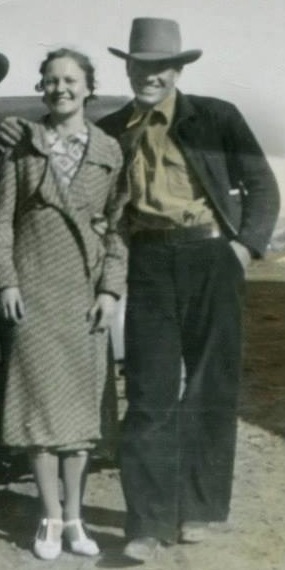 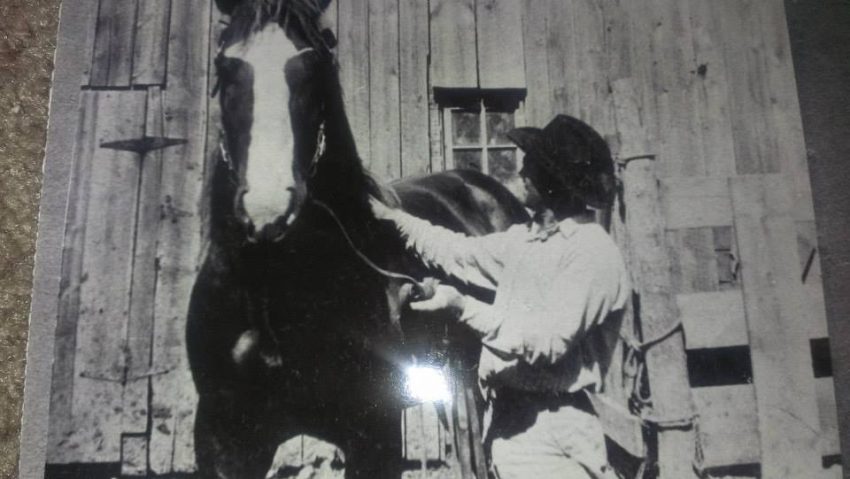 Feek with King Larrygo fresh off the rail in Baker, MT, in 1943 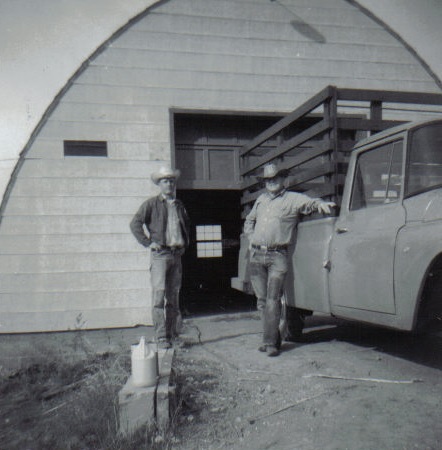 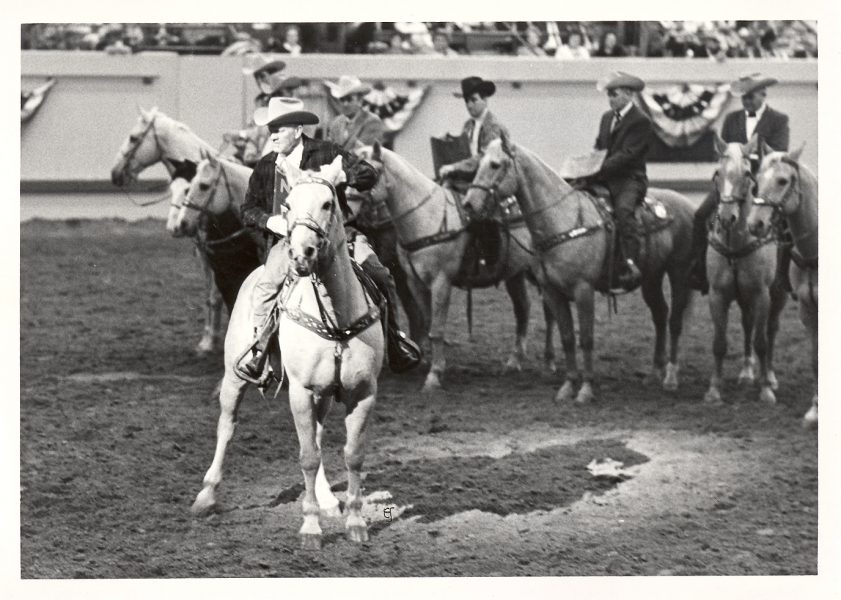 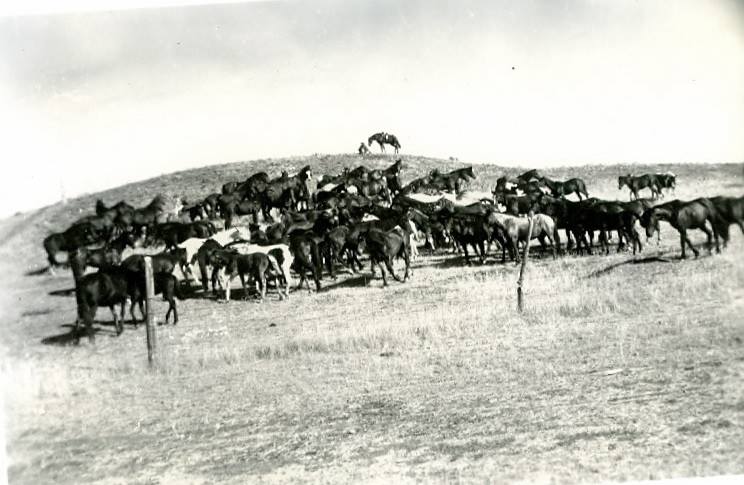 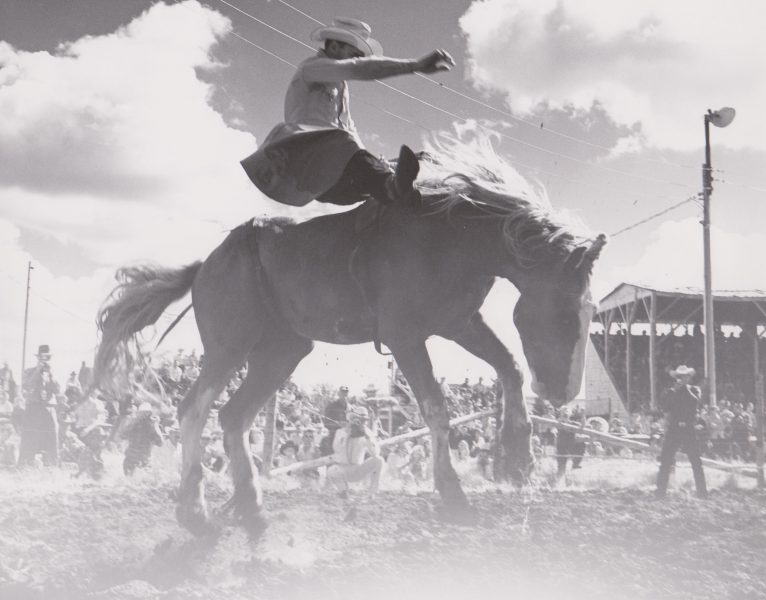 John Gee on Born to Buck, who was by Prince. Born to Buck was sold to Casey Tibbs, and appeared in his film with the same title. 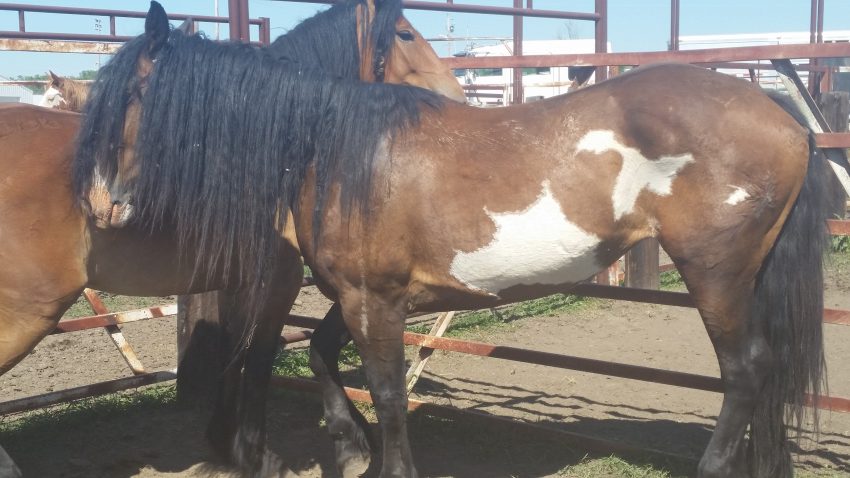 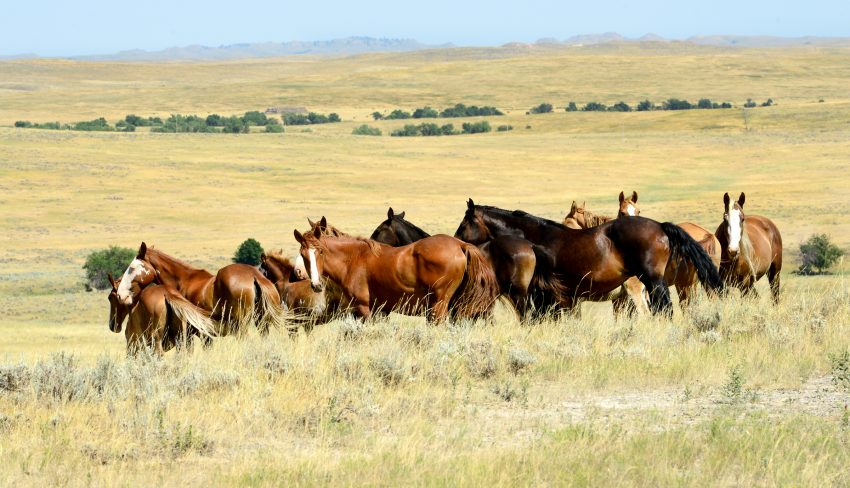