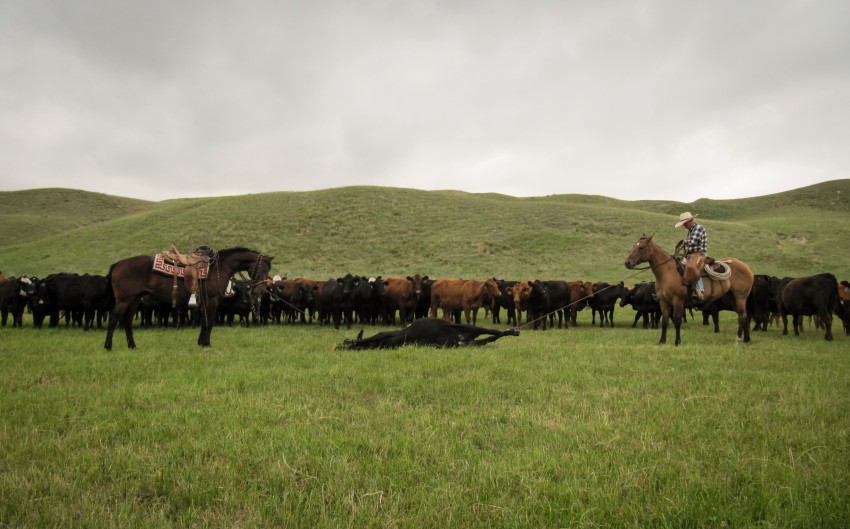 The big bay gelding on the front is Mufasa.

High school graduation was nearing and I had no clue what I was going to do with my life. I was panicked because I didn’t have the perfect plan like all the rest of my classmates and I was wondering if something was wrong with me. A neighbor of ours mentioned something to me that I will never forget. He said, “Plans are just a list of things to go wrong.”

The longer I live the more true I find that statement. It seems like whenever I tell people that line I get some responses about how that is sure a negative way to look at planning. To me it isn’t, it hasn’t stopped me from planning but it has stopped me from trying to control how my plans pan out. I am a firm believer in everything happens for a reason. Whether that reason is a result of my actions, something completely out of my hands, or God’s will. I have learned that you have to be fluid, sometimes you have to try a different action than planned to achieve the same result.

I have found if I can relate a life lesson like this to livestock it sticks a lot better with me. After calving this year I was feeling a bit horse poor and I was given a big soggy bay gelding to ride. He hadn’t been ridden in two years and he was now just five. No one knew this horse’s name so I felt if I wanted to have a good relationship with him I’d have to come up with something, so after looking at his out of control mane and forelock I decided on Mufasa. Mufasa and I were getting along considerably well until we left his buddies to get around some pairs. As soon as we were out of sight from his friends he slammed on the brakes and would not move. I tried urging him straight forward and all that was resulting in was a few jumps straight in the air and then he would land directly in his track again. We were getting nowhere fast. I realized I was going to get piled if I didn’t try something else so I decided to free his feet up by walking him out of his tracks by taking him left or right. And amazingly it worked; I didn’t hit the ground that day. I am sure if I would have stuck with my original plan of moving him straight forward it would have been a different story to tell. It is good to be determined to get the desired result but try and be fluid in the execution.

Some days while moving cows you have to learn to be pleased with motion 51% in the correct direction. I told someone recently I would rather be lost than stuck any day, at least then you are mobile and there is hope of finding a path worth taking. Let your route wander but always keep your destination in mind. 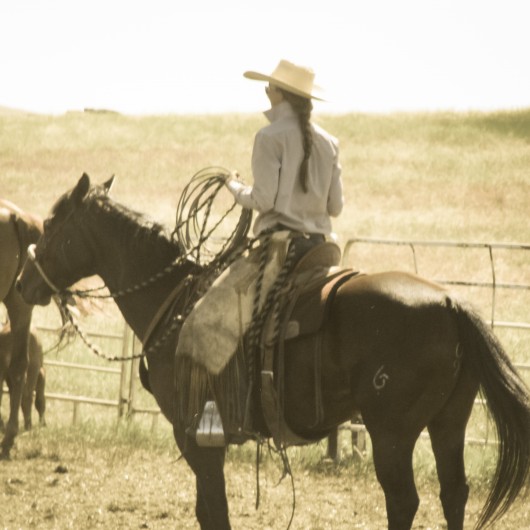