Most of us have spent some time scrolling through Facebook horse pages. On it are events that are of interest, trailers, tack, equipment, hay, and horses for sale. Most of the horse sale ads are pretty standard. People have a horse they need to sell, so they put some pictures or a video up, add a description, pedigree if there is one, and post it. I get a kick out of some of them. There’s a really wide variety of horses and of people selling them, that’s for sure.

I can scroll along without any animosity at all until I get to the ones that are being offered as KILL PEN RESCUES. Really. Did they just happen to be walking by that KILL PEN (wherever that is) and see a horse choking on a wad of hay, so, leaping over the fence, they quickly gave the Heimlich maneuver and saved the horse’s life? Was the horse drowning in a puddle or the water tank and they pulled it out and revived it just in time? Was the horse being swallowed by a huge snake (could happen in Florida) and they pulled it from the jaws of death?

Rescue is a really overused word. My somewhat jaundiced guess would be that they were at the local horse sale and bought the horse, likely bidding against others in order to obtain the horse. Were the other bidders weigh up horse buyers, horse traders, backyard trainers, someone who always wanted a horse just like that, or who?

I look at the pictures of this “rescued” horse and study them. If the horse isn’t mature, weighs up nicely, and in good flesh, they didn’t rescue it from a kill pen. If the horse is gray or white, predominately white with spots, crippled, thin, a yearling, weanling, or pony, they didn’t rescue it from a kill pen. Weigh up buyers don’t buy those. They are buying horses to ship out of country for processing and they only buy what they can sell at the processing plant. The aforementioned horses aren’t very sellable there, if at all.

Some weigh up buyers do have lots where they’ll feed thin horses up to a good weight, but, here’s another little fact. They sift through these horses and try to resell them as prospects or usable riding or driving horses as they can make more money on them that way. Thus the horse is still in the system of horse ownership somewhere.

So, when Susie Sadstory has her RESCUED FROM A KILL PEN horse of unknown heritage and background on the sale site, she has included a modest “rehoming fee” to ensure this beautiful horse gets a wonderful, forever home. The sad story is included, for free of course, along with photos of what is usually a horse that would not be described as beautiful or with potential for anything.

Susie S. bought this horse for a couple hundred dollars, if that, at the local horse sale or out of someone’s grazed out backyard pen. The rehoming fee is usually in the ballpark of $800-$1000 to cover veterinary care, medication to restore it to it’s present grandeaur, farrier fees, and some feed. No profit at all, don’t you know. Susie is not in this for a profit, she just loves horses and spends her hard earned money tirelessly rescueing horses out of the KILL PENS of our nation.

Susie S. is a horse trader. Maybe even snakier than the worst of that lot, because she preys on the tender hearts of people who just don’t know better. Perhaps I’m just getting a little jaded with age, but I don’t believe there are many genuine horse rescue facilities, from kill pens or otherwise, and there are a lot of this new breed of trader out there on the world wide web. So I’ll call a scam a scam until I’m convinced otherwise. 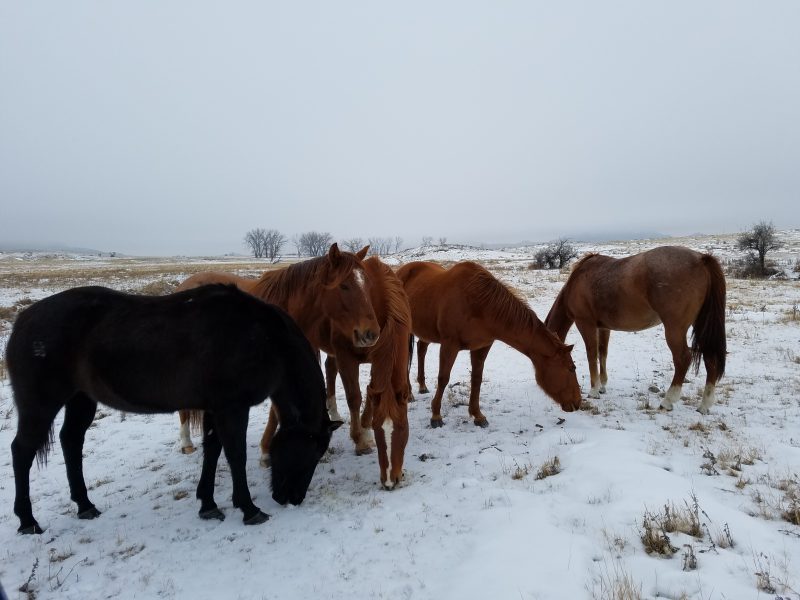