Young Rancher and His Team

While it might seem using a team of draft horses on Montana ranches is going out of style; for one Eastern Montana ranch it was an old tradition that has become a new favorite. Lane Green of Lazy U Cattle Company in Cohagen, Montana just may be the youngest rancher in Montana to still have an active team. After receiving a degree from Mile City Community College in Construction Management and Agriculture Business, Lane went home and joined his dad, Dennis and grandfather, Melvin, at the ranch. Growing up, Melvin would tell Lane stories of using a team to feed their mother cows, harvest the crops and feed cake to their bands of sheep. Lane said, “I got the idea in my head that we should have a team around again, so Grandpa and I decided to partner up on a team.” 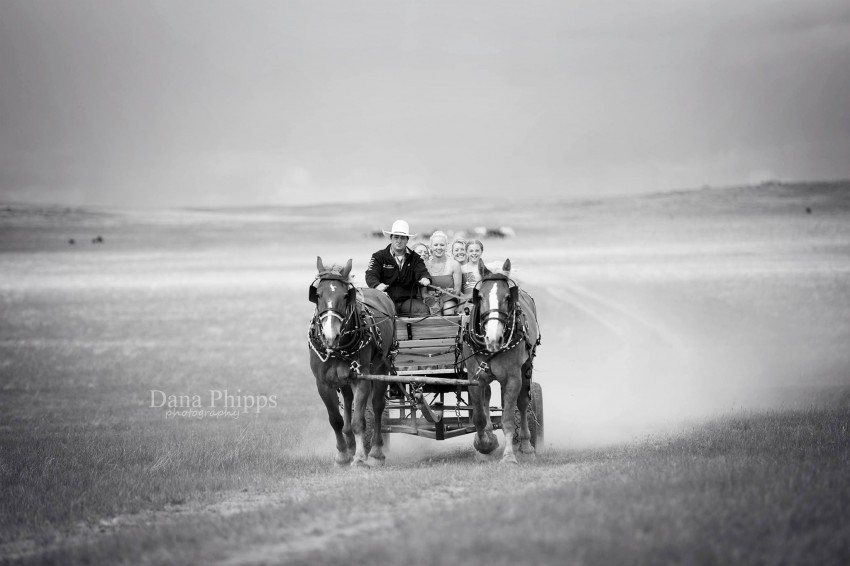 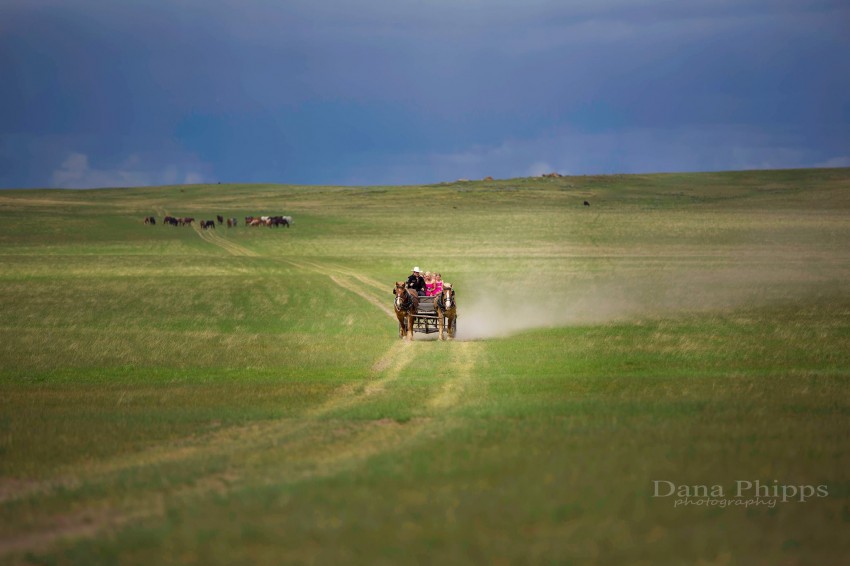 Being a third generation family, tradition tops importance on Lane’s list, so when the opportunity arose for him to purchase his own team, he jumped on the idea. Fast forward to a draft horse sale in October in Waverly, Iowa. After sorting through over 700 teams, the action started. “The first two days were strictly equipment, and then came the teams. “I watched teams sell till I was blue in the face, finally a Belgian team came into the ring that suited me, so I went down and picked up their feet and bought them,” explained Lane. They are four years old and have the potential to grow over 17 hands as growth will continue for about two more years.

There is a use for the team on the ranch, Lane used them to put out mineral. “It’s a 15 mile loop which takes about two hours but I can haul 1500 pounds of mineral, versus using the side by side which has a load limit of 500 pounds,” continues Lane with a smile in his voice. There might be a potential in the future to feed with the team, depending on the use of a bale roller or new equipment. Mostly the team is a hobby for Lane, “It’s a lost art, I wanted to bring it back,” he says. Lane and his team have been in the Bucking Horse Sale parade, and were notably the youngest team there. Taking kids on rides, carting around bridesmaids or just taking the team for a drive is part of the reason Lane loves having them around. “Everyone needs a hobby, the team is mine. I enjoy working with them and giving free rides, smiles on kids are contagious,” said Lane.

Hello! I'm a student at Montana State University with an agriculture background. We run cattle and use horses exclusively....

View all posts by krose