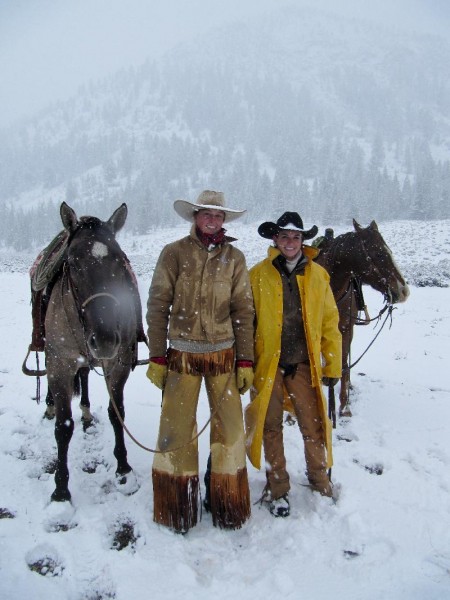 Ever see those window stickers on a big 4WD truck that says ‘Silly Boys, Trucks are for Girls’? Well,  I’ve seen a handful in my day. I have had many people tell me I should slap one on my truck and I, tactfully as possible, told them, no thank you, those are corny.

I have a sister who lives in San Francisco and she told me one day that I was the most feminist woman she knows. I was pretty offended by that, because I am not trying to be a feminist at all. My rebuttal was something along the lines of, “Hey that’s not true! I like to cook. I keep a clean house. I want to be a mother. I like to wear a dress from time to time, and I want to end up with a man who is manlier than me someday.” I could hear her laughter cutting me off from across the phone. She said, “Tay, I know you are trying to be a lady but you are working in a very male dominated industry, you’ve held down multiple men’s jobs and that is kind of awesome.” I told her that I wasn’t accepting these positions to be “kind of awesome”; I work on ranches because I love it. I love being involved in the beef industry, I want to learn as much as I can about ranching and the best way to do that is to work on ranches.

A little over a month ago I did an interview with The Nevada Rancher Magazine, where they asked me to give some tips to other women who want to be or already are involved in ranching. I tried mixing some of the humorous things I’ve discovered with the more awkward topics to produce something truly helpful to other ladies in this industry.

One of my tips for making the men on the crew feel more comfortable about working with a woman was to bring the occasional baked good to work. Don’t try to be “one of the guys” be a woman and let them benefit from your homemaker skills. 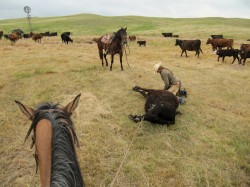 Be a woman who can do it all but find a crew that won’t make you.

There is no need to talk about your skills, have a good resume and then come to work prepared to showcase your skills. After all people have different opinions of what handy is, so you don’t want to claim you are super handy when they might think it is something completely different than you do. You may know how to do the task at hand but at first find out how the boss wants it done and you can’t go wrong.

I was in two weddings this past summer and I went to a nail salon to get my nails shaped and painted and I was expecting this process to make my man hands look like beautiful lady hands. Well, I was wrong…. I just ended up with tranny hands. Expect the hard physical work of ranching to show on your body.

So back to my spiel about the window stickers, I think women need to stop telling the world to look at them because they are doing things men usually do. Just do what you love, because it makes you happy, not for the attention. As a result you may become “kind of awesome” so prepare yourself for that.

If you would like to read my list of tips in The Nevada Rancher you can check it out on Facebook , or pick up a copy of the October 2014 issue (if you can still find it). 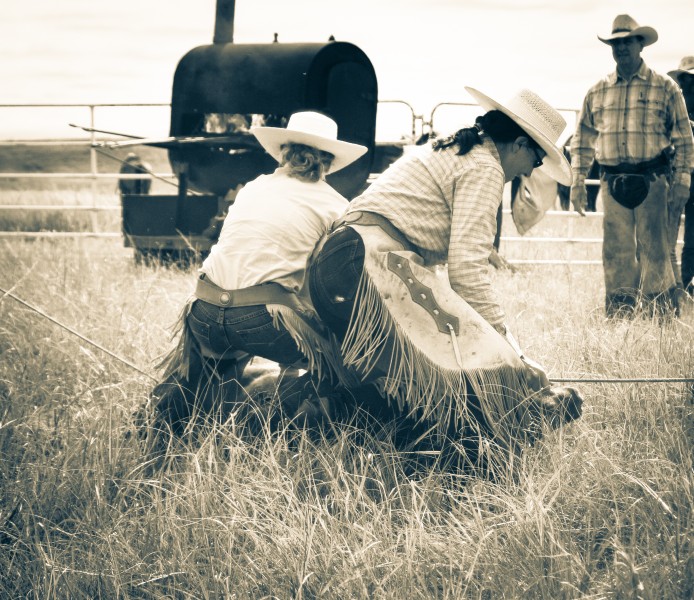