Cottonwood Creek Chronicles: You’ve Gotta Be Tough to Be a Cowboy 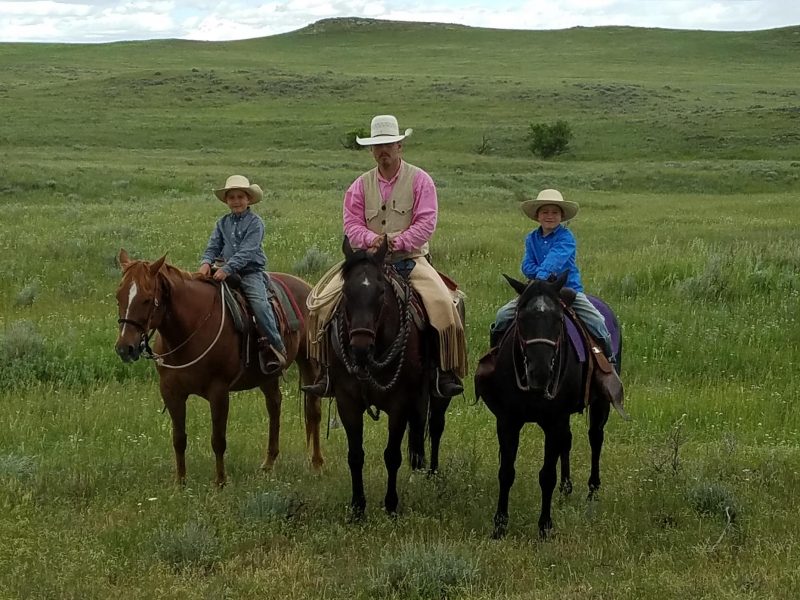