No one understands this quote more than my friend Mark Byrum, who has donated a saddle to garner donations for his good friend Craig Carr. He has offered on Facebook that by donating any amount to Craig’s Go Fund Me account, anyone will be entered in a drawing for a 15.5” Wade saddle on a Jeremiah Watt tree with 90º bars, valued at $4,000. It will include a cinch made by Tara Johnson Detherow. 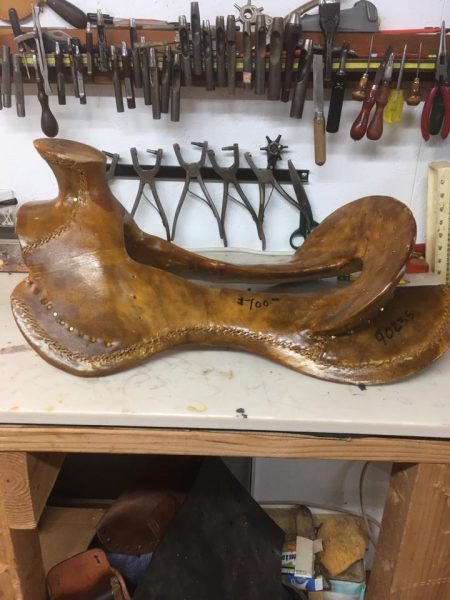 Byrum said that on June 29, “Craig got off his horse after taking care of cattle and he had a headache. He got home and told his wife Tracy and she took him to a doctor. From there he got life flighted to Denver. Two surgeries. Just one of the good guys has made his whole living with a horse.” 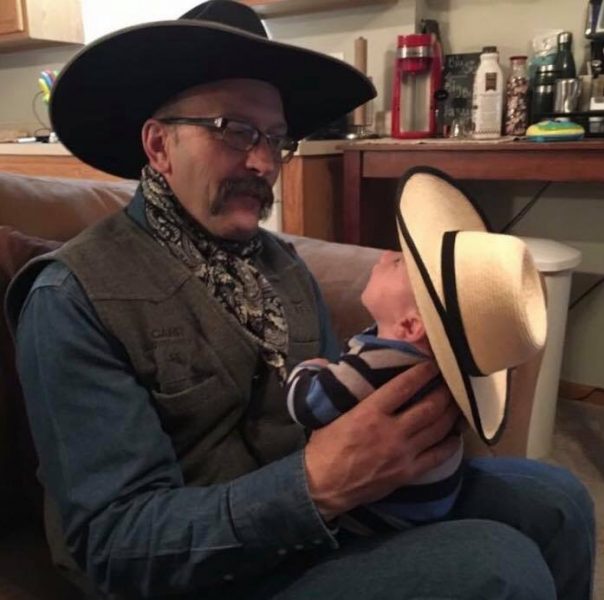 Craig’s Go Fund Me page offered an update: “After returning home, his wife Tracy took him to the emergency room. Shortly after arriving there he was airlifted to Swedish Medical Hospital due to discovered bleeding on the brain.
After he arrived there, they immediately started tests and found he had a 1mm aneurysm on his basilar artery.
From there, they scheduled surgery for 10am Saturday June 30th.
We are overjoyed to say that Craig made it through surgery and is doing well.
He will have to be in ICU for a minimum of 2 weeks to closely monitor him for any complications that could possibly arise.” 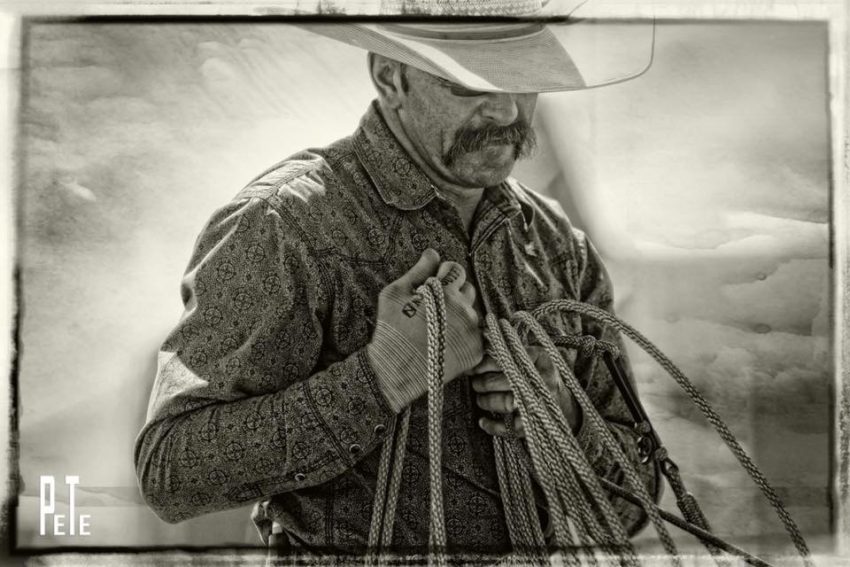