Daron Little writes and sings about what he knows: the cowboy lifestyle. He rides and ropes for a living, and he enjoys sharing those experiences with others through his music.

“Once in a great while, a songwriter/singer comes along in the Western music realm who gets it…Daron Little has done just that,” wrote Juni Fisher, a well-known and critically acclaimed writer and singer of cowboy music. 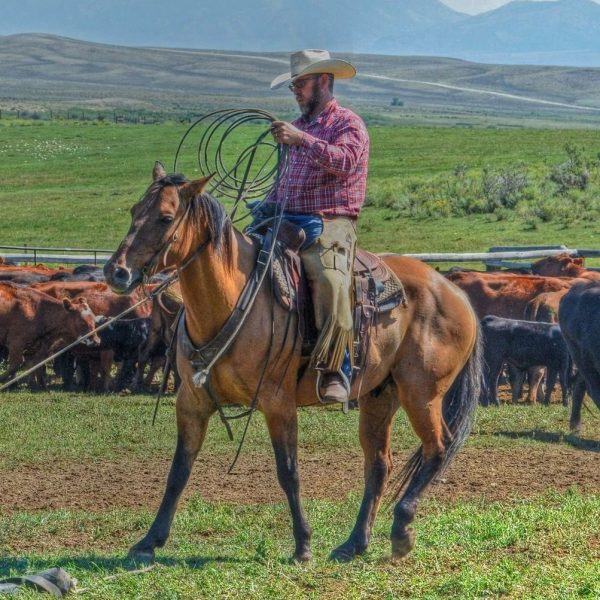 He works on Wyoming’s TA Ranch, where he lives with his wife and three daughters. Among other honors, Daron was named the 2009 Top Male Vocalist in the Western category by the Academy of Western Artists. Photo courtesy of ranchcowboymusic.com

Daron has released 5 albums since 2007. Their vibe reflects his affinity for hard rock, deviating from the standard twang of most cowboy singers. But as a real deal working cowboy, Daron’s lyrics are authentic and offer a fresh sound for Western music enthusiasts.

In the spirit of providing entertainment to folks during this “stay at home” season, Daron is performing a free concert on Facebook Live this Saturday, April 18th, at 7 p.m. MST.

“It’s just for people to have something to do that are not able to get out and ranch or be outside, you know,” said Daron. “I’m sure the urban people are a little bit more stir crazy than we are.”

Like most other ranchers and cowboys, Daron’s daily life wasn’t drastically affected when the government shut down most businesses and all public gatherings in an attempt to curb the spread of the novel coronavirus causing Covid-19. He continues to saddle a horse, fix fence, check water, put out mineral, and practice social distancing as a long term lifestyle.

“The only difference is I used to go to town once a week, and now I go every other week. But I understand that people that live in suburbia or actually in urban areas are confined to whatever place they live, and I’m sure that’s got to be hard,” he said.

Daron hopes his concert gives people a fun event to look forward to. If all goes well, they might even enjoy it.

“It’ll be relaxed, like if someone showed up at the barn after work and we’re just sitting around,” he said.

Here’s a sample of what folks can expect from the concert:

Daron plans to play from a set list, performing songs off his album Horseback Man, plus a couple new tunes. Then again, he doesn’t like to be tied too tightly to an ironclad plan.

“I might play something by the Eagles or whatever comes to mind,” he said.

Listeners might also be treated to some new songs-in-progress that Daron is fine tuning. He expects the concert to last about 30-40 minutes.

“It’ll be short and sweet, just run through a few songs and wish everybody well,” he said.

To join the quarantine concert fun, visit Daron’s Facebook page. Dancing in your living room is permitted, and nobody will mind if you sing along off-key. 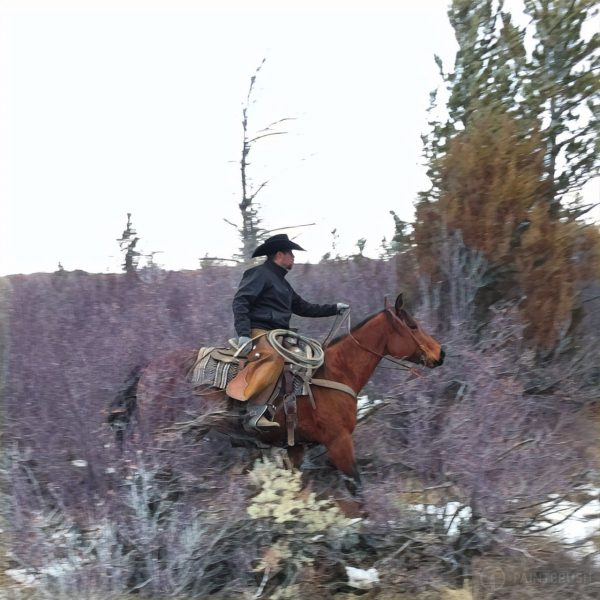 To learn more about Daron’s music, please visit his website.