Every subculture has its own lexicon. In the buckaroo world, we often use phrases that originated with livestock and just apply them directly to human usage in a kind of reverse anthropomorphism. Here are several common cowboy phrases that have wandered away from the barn and gotten tangled up in everyday vernacular.

So, there ya have it: the definitions for a few phrases commonly used in the cowboy world that are unknown to most of America. 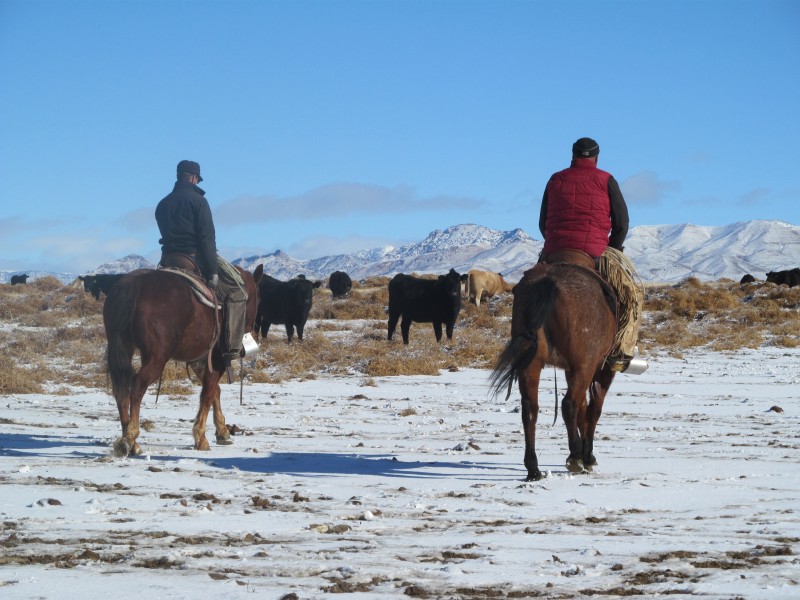