A bit about bits…

I see it at least once a week.

In a newspaper ad, on Craigslist, in Facebook Horse Groups – someone says they have a short shanked snaffle for sale. I’d like very much to explain to everyone that writes that, that they don’t technically have a snaffle bit available. You have a leverage bit, or a curb maybe, but a snaffle bit, notsomuch.

You see, a snaffle is a snaffle because it isn’t a leverage bit. Any bit that has shanks becomes a curb bit (or leverage bit)- whether it has a broken mouthpiece (like a snaffle) or is a ported grazing bit. The reason for this is that a snaffle works on a direct rein and doesn’t utilize leverage.

The pressure from the reins on a snaffle bit is not amplified, unlike with a leverage bit.  When you pull on a leverage bit, such as a Tom Thumb or Argentine, the pressure is increased the farther back the shank reaches.

There are several different mouthpieces available in “true” snaffle bits:

Jointed -the most common.

Mullen – essentially one piece. There is no break in the mouthpiece.

French link or Dogbone- has a smaller “dog bone” shaped piece in the middle, making it a three piece mouthpiece.

Single and Double Twisted wire – two of the most severe mouthpieces.

Mouthpieces typically come in different dimensions – 7/16th of an inch and 3/8ths of an inch are probably the most common – but you can find them in ½ and ¼ in diameters too. The smaller the diameter, the more severe the bit can become. Myself, I like a 7/16th mouthpiece.

As well as the different mouthpieces, there are many different cheek styles too. In western riding the four most common are: 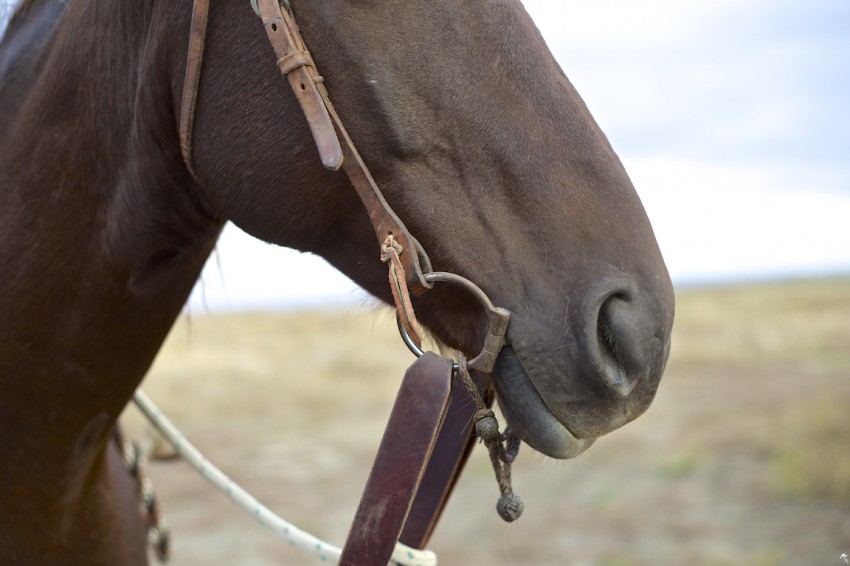 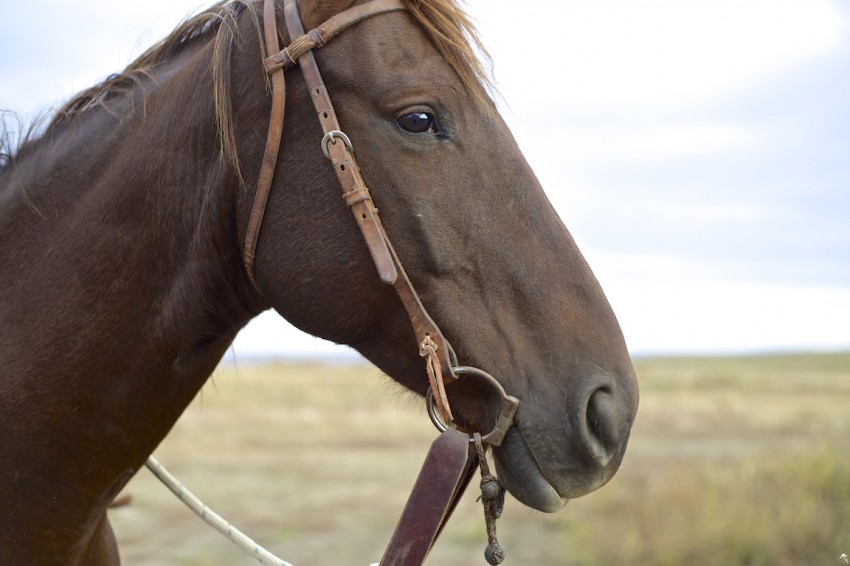 Egg-butt (because it’s shaped kind of like an egg). 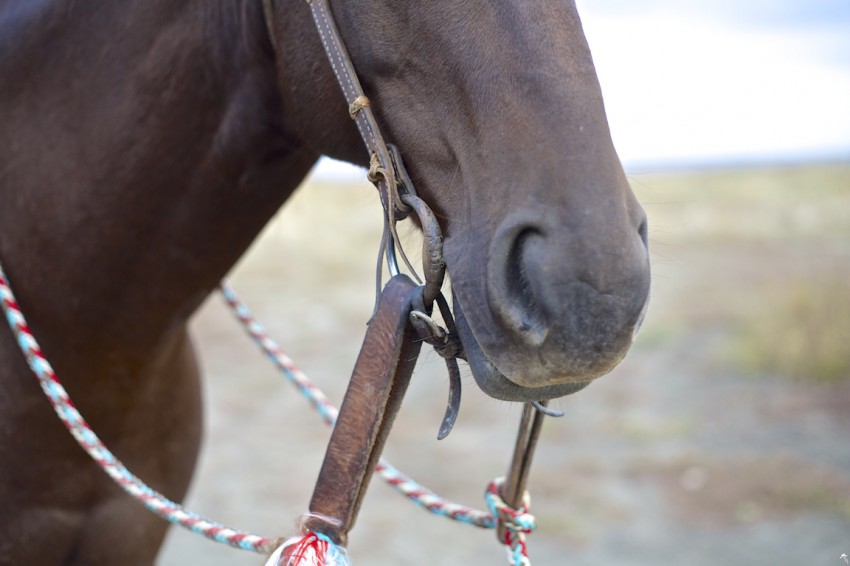 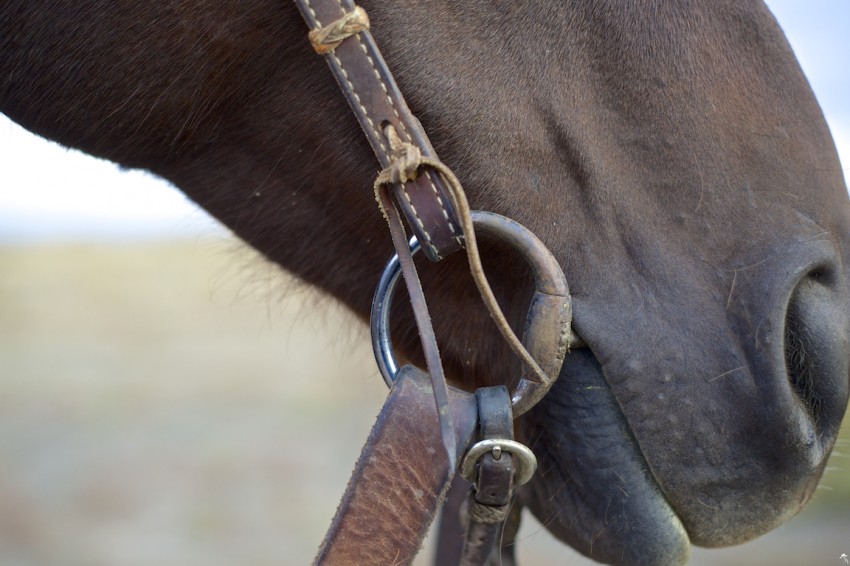 There are basically two different ideas when it comes to where a snaffle bit should hang in the mouth of your horse. I prefer to hang the bit a tad below the corner of the horse’s mouth. I know many of us grew up in the train of thought that we needed a wrinkle (or two) in the horse’s mouth. But, what I’ve learned by riding primarily in snaffle bits (they’re the only bit I now own and I run all my barrel horses in them) is that the horse will learn to carry it where he likes it. Further, it gives us a chance to ask with less pressure, and have the horse respond to less because there is a very discernable release for the horse due to the fact that his mouth isn’t already pressured up due to the “wrinkles”.

So, the next time you see a bit labeled as a “snaffle”, I’d like for you to think of this little Public Service Announcement and ask yourself, is it really?